“I don't know what kind of projects you have in mind, but in our projects Python is always the bottleneck and has to be rewritten in a different language anyway, sooner or later.”

“I find Python quite quickly becomes unwieldy for large projects, even if the performance is not an issue.”

Remark: For high-reliability (such as nuclear industry or blockchain) or for creating the fastest code or for real-time software Rust is better than D. But Rust is a language for geniuses (or at least is too difficult, especially for beginners). Also Rust is difficult to refactor. In my opinion, for general purpose programming we need just two languages: Rust and D.

Another remark: For some applications specialized languages are better. For example, you may have no other choice than to use JavaScript for in-browser programming. Mathematical checking ("validation") of software is easier if it is written in a functional language like Haskell. There are languages that allow "secure capabilities" making it impossible to call a private function (in D it is sometimes possible for example by using assembler code) allowing to use the programming language itself rather than OS to protect from hackers. D is problematic to be used as a “scripting” or “plugin” language, because of its compiled nature.

In the following table I list the well-known advantages of Python and show that D is better in (almost) every respect:

Now to disadvantages of Python (compared to other programming languages and to D in particular):

D is a statically typed programming language, but almost all "dynamic" features of Python can be easily imitated in D using only static (type-checked) language features. For example, decorators can be imitated with templates.

Put short, D is the only programming language that is at once:

This is why D is the best general purpose programming language (if we exclude Rust as its closest competitor to be the best language).

Your instructor is Victor Porton, the person who discovered ordered semigroup actions (and wrote 500 pages about them), a theory as general as group theory but unknown before. Victor Porton is a programming languages polyglot, author of multitudinous softwares and programming libraries, blockchain expert and winner of multitudinous blockchain hackathons, author of several books, a philosopher. 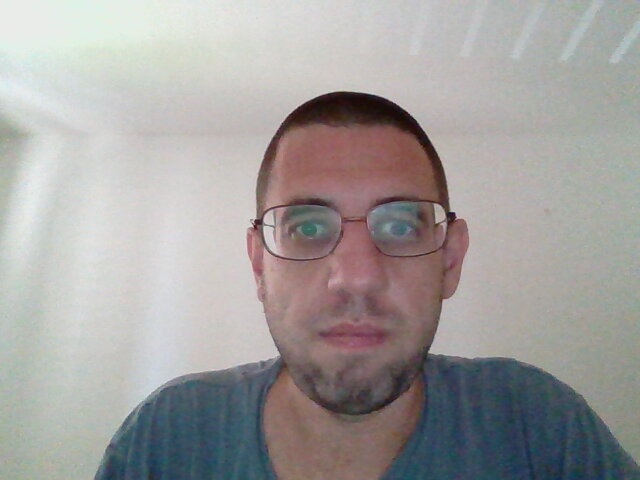